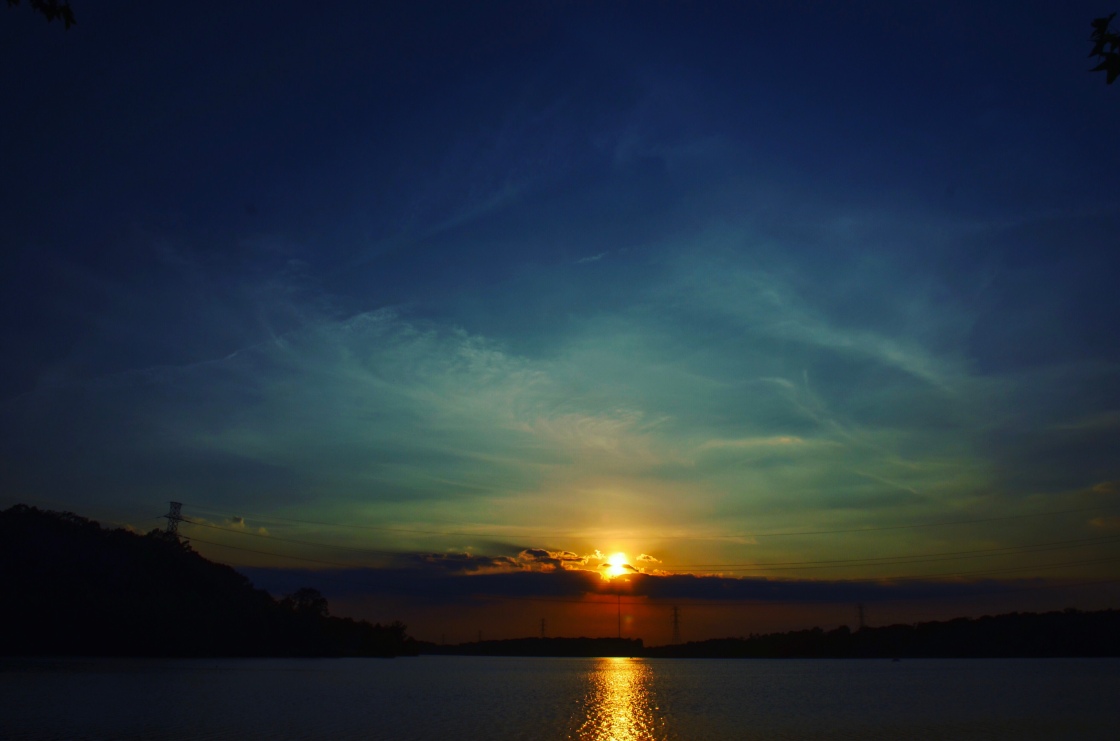 The Garden State is not a location.

I was born in Brooklyn.

It was in the year 2000 that my ex wife and I decided that we’d had enough of living in the city. The constant noise, dirt, crowds, attitudes and everything else was becoming a bit too much to bear on a daily basis. I believe it’s romanticized primarily because that’s what you do when you have no choice, but it’s not healthy. Combine that environment with an asshole boss and you have a recipe for premature death.

At first we tried looking just across the George Washington bridge to shorten our commute. That turned out to be a huge disappointment. The neighborhoods that were affordable were cramped and very close to industrial complexes. I believe we were in Roselle. This was during the summer and there was an ever present acidic toxic smell in the air. I was left asking myself how is it that these people are living here? Being from New York you hear the stories about New Jersey. Typically related to the crime in Newark or the stench on New Jersey Turnpike nearest to New York City. At that time, that was primarily my impression of how living in New Jersey would be. I was ready to give up until I spoke to a coworker of mine who also lived in New York and moved to New Jersey. She said to me you have to go further south if you want anything nice for a decent price. The real estate agent agreed, so my next adventure would take me further south down into Somerset.

We looked at two houses and my ex-wife was immediately sold on the second one without even going inside. It met all of our criteria plus the neighborhood was really beautiful and peaceful.

The only problem that remained was the commute. It would take a minimum of an hour and 45 minutes on a good day for me to get to work. This would also add an additional travel expense that I wasn’t too keen on. I’ll admit that if it were just left up to me, I probably would not have made the decision to stay, but seeing her being so excited about it, (we were also having issues) I felt like it would be therapeutic.

The previous year I’d seen The Matrix. There’s a scene where Neo wakes up and realizes that he is essentially a battery. That hit home with me. It eloquently personified how I felt about living in the city. Doing the same thing day in and day out, being plugged into the corporate machine with no sense of personal identity. That contrast was not fully realized until my first day of driving home from work to our new house. Once I got past a certain point on the turnpike it was like entering another dimension. There was this sense of order and calm that overcame me. I can honestly say this is something that I did not experience coming home in Brooklyn, leaving the work stress, dealing with the mass of people on the subway, and then going home and having to tolerate noise from neighbors. Day in and day out. For the first time in quite some time I was able to really think about myself. I became more centered. The quiet allowed me to contemplate what I was doing in life. Who am I? Why do I make the choices that I do?How can I bring this new sense of peace to other aspects of my life? It was in a word transformative.

I realized that living in the city I was constantly overstimulated. My brain wasn’t getting the breathing space to function nominally. I’ve come to realize that the meditative state should be the primary operating mode and not something you try to squeeze in to a few random minutes. It is in the garden of serenity where good ideas grow.

In keeping with tradition I am going to publish a couple of shots that I have taken since I last posted. I want to take the time to thank you for indulging me and hopefully enjoying the journey. 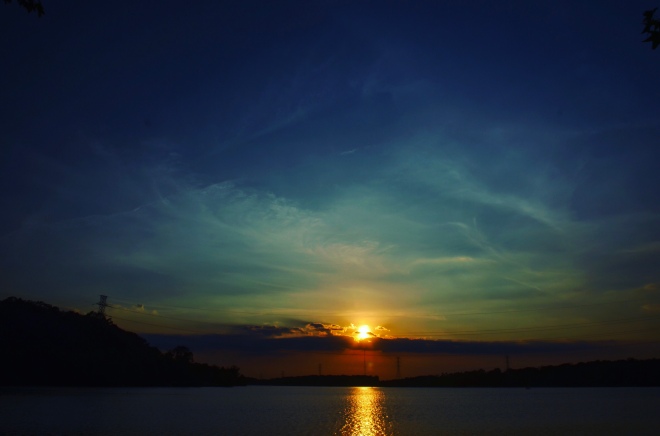 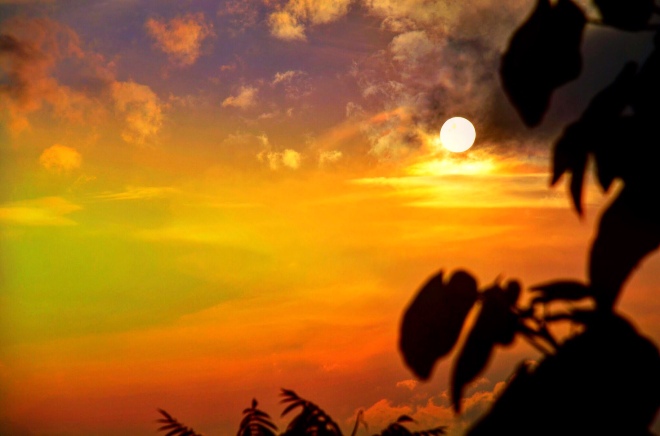 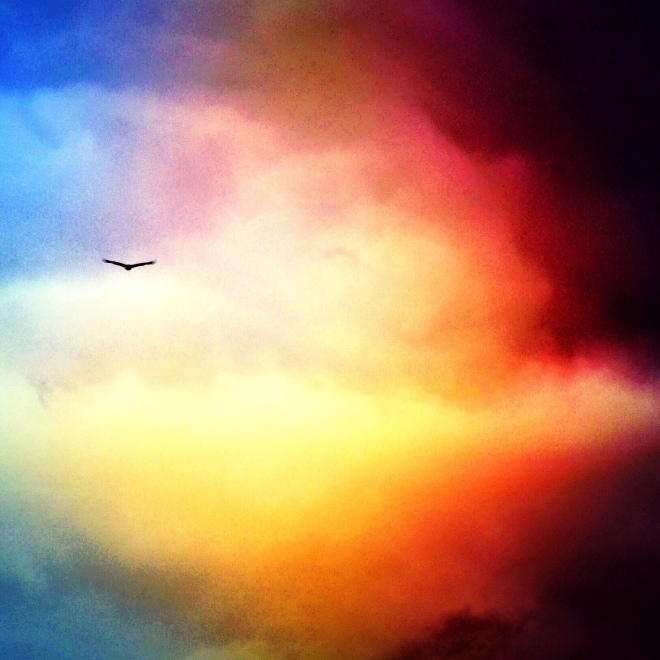 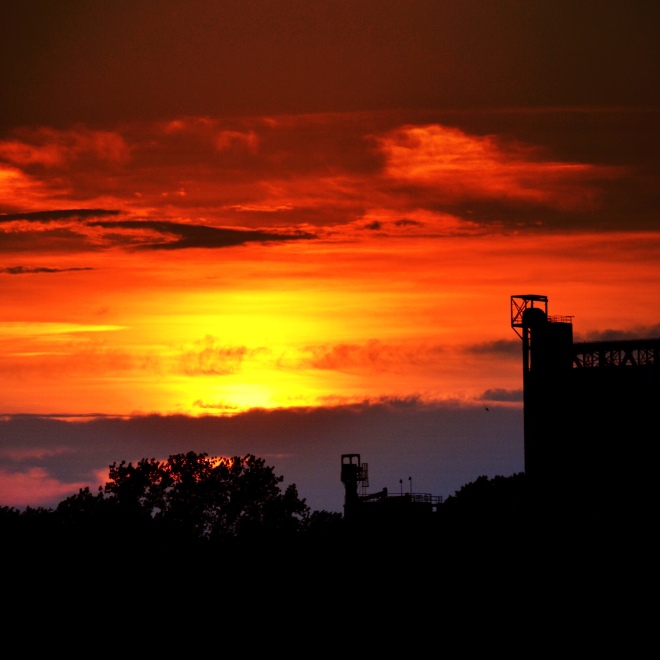