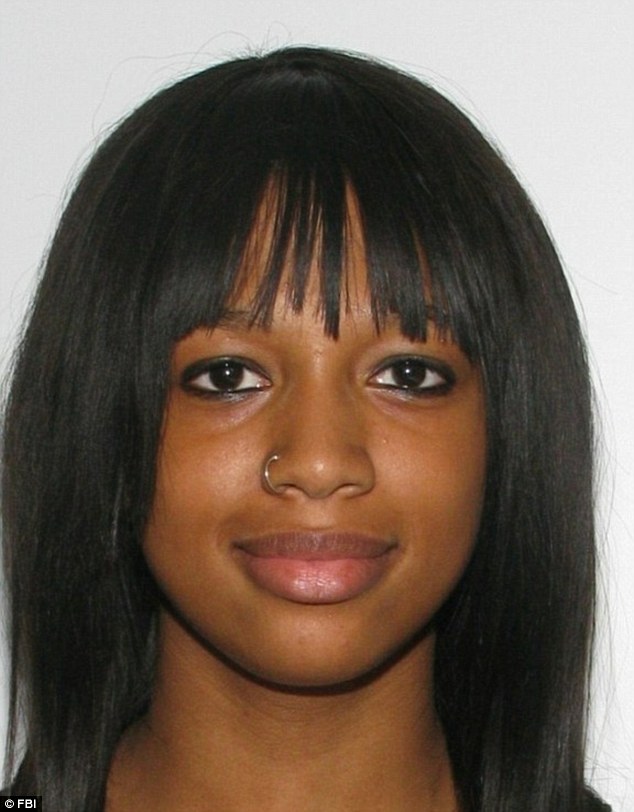 Alexis, where are you?

tales from the darkside by THPNovember 7, 2014

One of my Twitter followers, Alexis Murphy, disappeared last year and is presumed dead. They never found her body.

I have a lot of followers, even more at the time, but I remember her face because when she’d followed me, i looked at her profile and was surprised at how young she was. She didn’t look like a teenager to me. I thought to myself that it was weird that someone that age liked my music. i thought nothing more of it and at one point I unfollowed her because it just felt inappropriate somehow. When her face was on the news, I immediately recognized her. Even though we never spoke or anything, I felt connected and saddened and hoped for her safe return. It brought back memories of someone that i’d met long ago that was interested in me but was murdered by her ex-bf. i think I posted that story..anyway, it gets deeper as now they are wondering if this guy that kidnapped and murdered the girl from UVA, Heather Graham, was involved in that case. It gives me chills