It’s 4 AM. I should be asleep but I had to get up and pee. I’m on this “diet” for lack of a better word, where I’m taking Garcinia Cambrogia. It seems to be doing something or maybe it’s just my mind wanting it to work so badly. It makes me pee quite a bit. So now I’m back in bed and I figured I’d write a quick blog. Of course, the WordPress app is glitching on me. So instead of it being a quick post, it turns into me fighting with my phone. I selected the post a photo option and hit the icon, and nothing happened. So I’m repeatedly stabbing at this icon wondering why nothings happening. It’s amazing that even in this form of technology, we find ourselves still banging on it in hopes that it will make it work. It’s as if the sheer force of my finger will correct the problem with the app. Anyway, as you can see, I got to work eventually.
I’ve bought several new bracelets that I like. I like them so much that I fell asleep with them on. I have one that is made of links. The links are angular and have pointy corners. I sleep with my arms under my head so the pressure of my head is constantly pressing into this bracelet causing it to dig in my skin. It’s as if my wrist has a mini crown of thorns, so in that sense I kind of understand what Jesus allegedly went through. I know, it’s a stretch, but that’s as far as I will go to participate in the holiday atmosphere. As you may know, I’m an atheist, but I do recognize people’s need to believe in something greater than themselves. I can respect that. I am however I’m amused at the whole resurrection story. Here’s my take on what I think actually happened. I think there was a person by the name of Jesus that went around spreading his beliefs and teachings. People were so taken by this guy that they started making stuff up. One minute he’s walking on water, the next minute he’s feeding 5000 people with a happy meal. The Romans, hearing about all of these things and fearing that he was becoming more influential than their leader, decided to take this dude down a notch. This is, to this day, a typical response whenever you become famous. People will bring you down. In any case, we know how that turned out. They brought him before the ruler, and asked him to show them his bag of tricks. That didn’t work out so well, so they decided to make an example of this guy by publicly crucifying him. Once he was buried, some of his followers fearing that the movement was in jeopardy, decided to steal his body and start rumors that he had come back to life. I mean, think about it. If you had been beaten, tortured, and crucified, and were able to come back to life, wouldn’t you at least take a victory lap through the Roman courtyard? In any case, people need their symbols because it gives them hope. I don’t find anything wrong with that except when you become so insistent that other people believe as you do or else they are bad people.
So as I’m starting to feel myself fading back into Lala land, I’ll share with you a couple of my latest photos. I hope you like them. 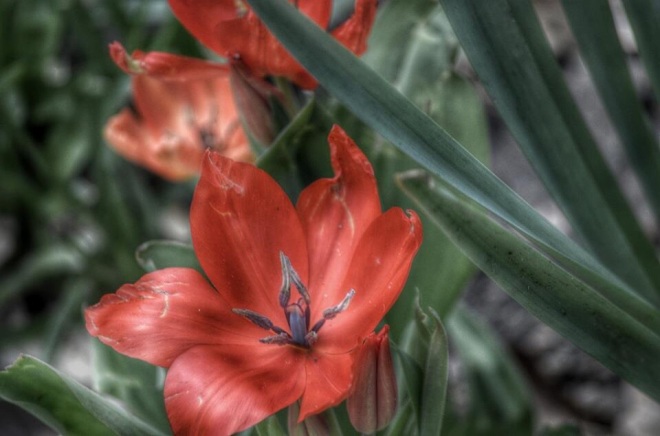