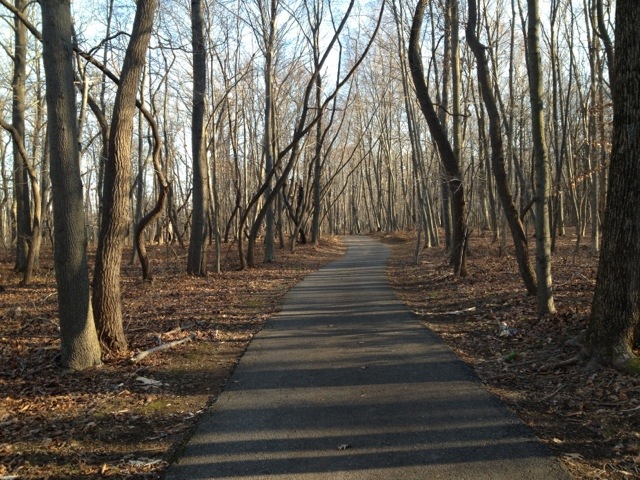 You’ve got to start somewhere

I was having a conversation with a friend of mine about the crazy stuff that happens to me in my life. I said to her one day that I should write a book but I never seem to get started. She asked me why don’t you? I told her that is just so much and I wouldn’t know where to begin. She said don’t worry about that, just do it. Start anywhere, just get it written down. So this is an attempt to do just that.